Any harm or injury to the pancreas may cause several problems. Some of the common diseases of the pancreas are: 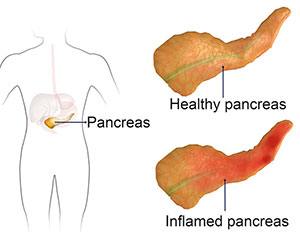 In open cholecystectomy, an incision 5 to 8 inch is made in the abdomen. The incision runs parallel to the ribs on right side.

Laparoscopic cholecystectomy is an operative technique to remove the gallbladder. Several small incisions are made in the abdomen rather than a large incision. The technique uses a laparoscope, a small thin tube instrument attached with tiny camera and lens that enables a view of the inner area on a larger screen.

If certain complications such as enlargement of pancreas, bleeding, pseudo cysts, or abscess development arise, surgical drainage or repair or removal of the affected tissues may be needed. 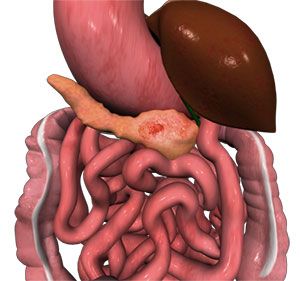 It is an uncontrolled cell division in the pancreas. Individuals with a habit of smoking, chronic alcoholism and those having diabetes mellitus are at higher risk of developing cancer. Risk of cancer is also high in individuals with a family history of pancreatic cancer and hereditary pancreatitis. Various diagnostic procedures such as abdominal ultrasound, abdominal computed tomography, percutaneous biopsy, and endoscopic ultrasound with biopsy are tools to diagnose pancreatic cancer. Treatment depends on the stage of cancer and may include chemotherapy, radiation therapy, and/or surgery.

The Whipple procedure is the most common surgical procedure for cancer involving the head of the pancreas. In this procedure, the head of pancreas, duodenum, gallbladder and a portion of stomach are removed. The gallbladder will also usually be removed at that time.

Distal subtotal pancreatectomy is another surgical treatment performed when the pancreatic cancer is in the body or tail of the pancreas. In this procedure, body and tail of the pancreas as well as the spleen is removed. Appropriate immunisation is undertaken related to the splenectomy.

It is a genetic disease where the mucus producing organs and glands produce thick and sticky mucus that block the ducts or openings. In lungs it blocks the airways and causes breathing problems, whereas, in the pancreas the pancreatic duct will be blocked so that the digestive enzymes may not reach the small intestine and finally causes digestive problems and malnutrition. The symptoms may vary between the individuals and the most common symptoms include constipation, breathing problems, severe cough, diarrhoea, salty sweat, and impaired growth. It is diagnosed by sweat test or genetic test. Cystic fibrosis cannot be cured completely, however the treatments improve longevity. It can be treated with drugs and nutritional supplements. Pancreatic enzyme replacement capsules are taken along with meals, to replace pancreatic enzymes and help the body convert food into energy. 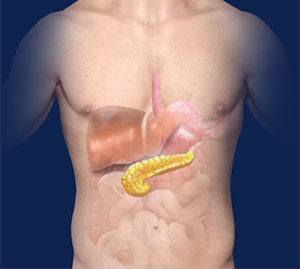 The pancreas produces insulin, a hormone that breaks up glucose. Deficiency of this hormone causes diabetes mellitus. Diabetes mellitus is of two types, type 1 and type 2. In type 1 diabetes, the pancreas loses its ability to make the insulin because the body’s immune system attacks and destroys the cells in the pancreas that produce insulin. In type 2 diabetes, because of insulin resistance, the insulin produced may not be sufficient to meet the needs, thereby increasing the glucose levels in blood. Diabetes may be a presenting feature of chronic pancreatitis and/or pancreatic cancer. 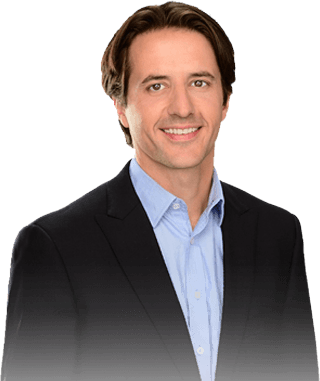